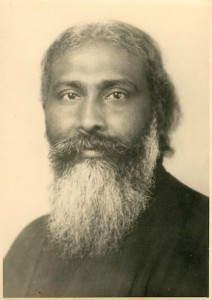 The great prophets and teachers who have given religion to humanity, who have inspired humanity to a higher ideal, who have guided mankind toward spiritual attainment, they were the revealed souls, souls who had revelation. And what they gave to the world is their interpretation of the revelation they felt. But no sooner a composer puts his music on the paper much of it is lost. And when the prophet gives his teachings in the form of words, much is lost too. Then there are some who say, “This is something sacred, and there is my belief.” And they keep to those words. But there are others who want to know the spirit of it. That where these words have come from are only interpretations of the revelations the prophets had. And if all the people in the world knew the spirit, then there would not be so many different religions, there would not be so many different creeds. They would all agree to that one truth. That there are so many creeds, so many different religions is because they do not understand the religion. If one understood the religion, then there is only one religion interpreted differently by the different teachers of humanity. And their revelation comes from the music of life, which is interpreted in human tongue.