When Hazrat Inayat Khan came to the west, he encountered a culture that placed a premium on the rational, logical mind, in preference to the unpredictable, irrational, often confusing world of the heart. This is no doubt related to the ever-increasing emphasis on ‘materiality’, the idea that only the material world is real, and that the non-material is non-existent.

Perhaps it was in reaction to this that Hazrat Inayat said the Message would face a particular difficulty in this age, different from the opposition seen in earlier times.  Historically, the advancing path of Christianity was strewn with the bones of courageous martyrs, and the growth of Islam required armies of the faithful to fight great battles, but in our time, the difficulty is the apathy of a world so materialised in its view that ‘spirituality’ to many seems to be an amusing fantasy.

In consequence, certain traditional Sufi methods and attitudes appear unrealistic to western students.  In the east, a person called to the path (and be sure that it is a call, whether in the east or in the west—we delude ourselves if we think it was our personal decision that brought us here) has usually been trained from infancy in religious discipline; in the west, that is less likely, and the disciplines tend to be less exacting.  Sufism itself is not a religion, it is a path of experience, an unfolding of the soul toward realisation, but in relation to that process religion can serve as the plough that opens the soil, that helps to break up the ground of hardened character and cut through the weed-bed of selfish tendencies.

Without that preparation, many students come in a rather ‘raw’ condition.  Not surprisingly, considering our surroundings, there is a tendency to think that Sufism must resemble the countless self-help programs that offer measurable results (greater fitness, a more lucrative career, improved sleep or a better social experience) after ten steps, or twelve lectures, or twenty minutes or thirty seconds a day of some method.  Accustomed to directing their lives, at least insofar as what is perceptible to them, they look for information and ‘take-away’ lessons from the Sufi teachings, and if they manage to collect a handful of esoteric terms in other languages, they might even think they are ready to give seminars themselves.

Contrast this with the advice, given many centuries ago by a Sufi master, that the student must become, in the hands of his or her teacher, like a dead body being washed for burial.

The image may be confronting, and the attitude probably unimaginable to the average westerner.  Nevertheless,  the intention is to suggest that the student should be willing to ‘die before death’ in the search for the ideal—or to use the term of Hazrat Inayat, to unlearn, for in reality it is what we hold on to that keeps us from dissolving into the ocean of truth.

Then, what is the ‘take-away’ lesson from this?  Perhaps, to ask ourselves if we have really learned to unlearn.  To be a disciple means to adopt a discipline, and it is not particularly important what the form of the discipline is.  What matters is that we devote everything we have—thought, speech, breath, action—to the service of our ideal.  And that devotion will guide us to unlearn. 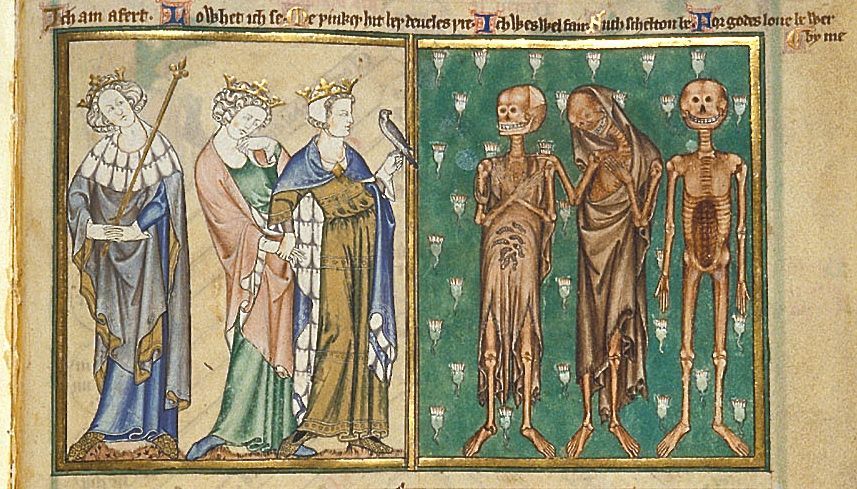 2 Replies to “Devotion and Unlearning”