For the next two years [Sept. 1924–Sept. 1926] I went everywhere with Murshid on his extensive travels though Europe and America. I had to prepare his lecture tours many months beforehand, preferably through the universities in the big cities; Geneva, Berlin, Stockholm, Oslo, Copenhagen, London, Paris, Rome, New York and San Francisco were some of them. […]

One day, when we we had completed a very tiring lecture tour of several Swiss cities, we took the train for Florence.  I felt far from well–extremely exhausted–and could not refrain from indulging in a bout of inward complaining as I sat in my corner of the carriage.  Suddenly Murshid broke in on my reverie. 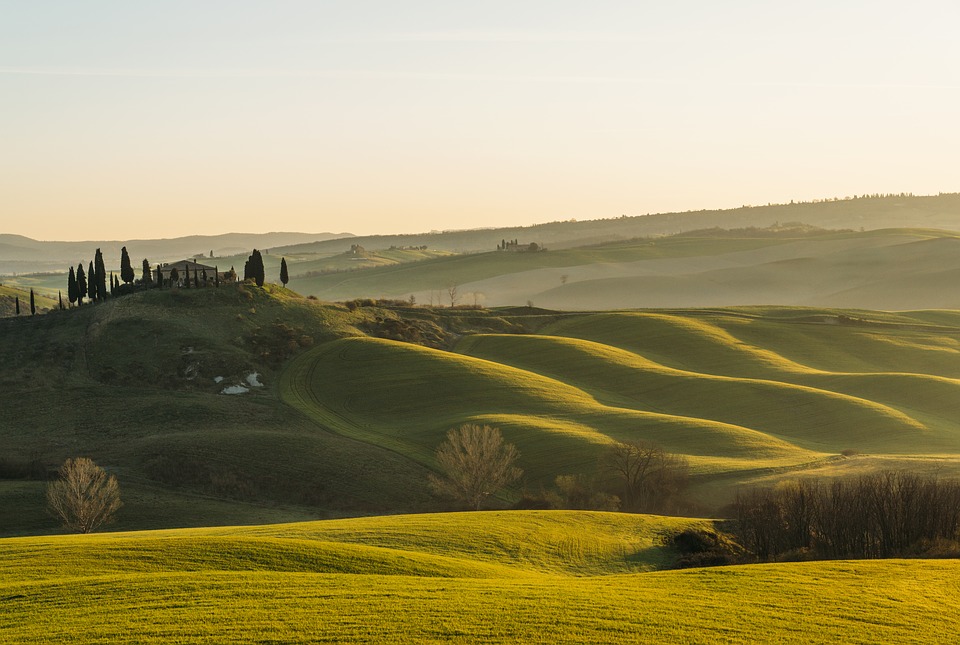 “Look at that wonderful sunset!” he said. For the first time, I looked at it.  The beautiful Italian landscape through which we were passing was bathed in the most rich and splendid colours–but until that moment I had not even noticed it, so immersed was I in my own self-pity.

“Imagine,” Murshid want on, “what it would be like if the sun appeared only once every thousand years. Think of the books which would be written about it–and how this people who had been privileged to live during the moment of its appearing would be envied by those who had never been able to see it.  Yet many of us who see this miracle every day of our lives hardly appreciate it at all. We take it entirely for granted.”

I felt deeply humbled as I feasted my eyes again upon the sunset.

“We should never forget this: the fact that we are permitted to live upon earth at all is a tremendous privilege,” he continued. “It is a most wonderful opportunity to evolve spiritually;  and for this fact alone–of being incarnated at all–we can never be grateful enough. How few of us really value the good things which even the poorest receive every day from God! We think we are entitled to it–when in reality we are entitled to nothing on this earth. There are millions of souls waiting in the inner spheres for the opportunity of incarnation; for the chance to develop their consciousness and capacities which is offered by life in this world. At every moment we should try to become more conscious and more grateful: for our life power, the sunshine, our food–and the thousand other benefits given freely each day by God.”

The sunset over the Italian landscape faded, but Murshid’s words never faded from my mind…

3 Replies to “Glimpses: If the Sun Appeared Once in a Thousand Years”